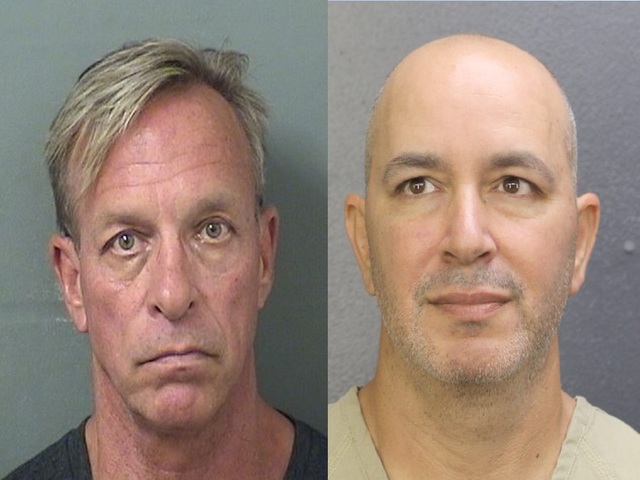 Imagine you suffer a lapse in judgment – you get behind the wheel after one too many drinks during a night out with your friends, and as you are driving home, you get pulled over and blow a .1 BAC. The officer places you in handcuffs, loads you into the back of his car, and takes you down to the station for processing. With your license, maybe even your job, on the line you decide to fight the charge in court. Things take a turn in your favor when the charges get dropped on a technicality. You feel relieved you can finally put the whole event behind you – that is, until your mug shot from that night makes its way onto the internet. And if you want it taken down? Pay the site a ridiculously large sum of money.

“This is Exploitation, plain and simple.”

Several thousand people across the country fell victim to a scheme just like this one, executed by Mugshots.com. Earlier this month, California’s attorney general filed extortion, money laundering and identify theft charges against Sahar Sarid, Kishore Vidya Bhavnanie, Thomas Keesee, and David Usdan, the site’s alleged owners and operators, accusing them of posting mugshot photos and refusing to remove them until those pictured paid a fee to a secondary website: unpublisharrest.com. 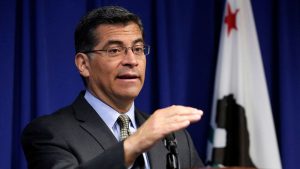 “This pay-for-removal scheme attempts to profit off of someone else’s humiliation. Those who can’t afford to pay into this scheme to have their information removed pay the price when they look for a job, housing, or try to build relationships with others,” said Attorney General Xavier Becerra in a statement. “This is exploitation, plain and simple.”

The Victims of White-Collar Crime

In a 29-page affidavit, the attorney general provides a lengthy explanation of what’s been described by prosecutors as a “business permeated with fraud,” including numerous accounts of the lengths people went to try and get their embarrassing booking photos removed.

In one of these accounts, Jesse T.* of Sonoma County, California, found his booking photo on mugshots.com nearly a year later – even though he was never officially charged with a crime – after his friend contacted him and told him about what she had found online. She said she didn’t know what to think when she saw he had been arrested, and even thought he might still be in prison. When he Googled himself, he saw all the information from his arrest, including his full name, address, gender, and the charge, but nothing indicating that the charges had never been filed nor anything about how he hadn’t been convicted.

He told law enforcement that during the time after his arrest, he had applied for nearly 100 jobs in the construction, electrical, and manufacturing industries, but hadn’t gotten a response from any.

When he finally decided to call the sister site, unpublishedarrest.com, “a man told him he needed to pay the $399,” and later laughed and hung up on Jesse after he told the man the practice was illegal. Jesse called again, telling the man he had proof that he had been cleared of all charges – only to be hung up on again. He recorded the third call, and the man on the other side of the line can be heard yelling expletives towards Jesse, telling him they’ll never answer his phone calls again and that he’d been “permanently published.”

And the stories like this continue for several pages, people losing job opportunities, relationships, and ultimately money, as in the end, many saw no option other than paying to have their photos and personal information removed.

We at Thomas & Willis are sick at the thought of this site haunting any of our past and future clients as they move forward with their lives; therefore, we will be watching the case closely and providing updates as it makes its way through the courts with the hope that justice will be served, and Mugshots.com will meet its end.

*Jesse’s full last name was left out of the affidavit.