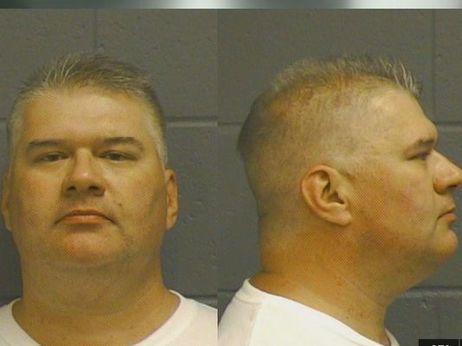 On June 13, 2015, Officer Jonathan Fraser of Athens-Clark County, GA had an altercation with a University of Georgia student named Michael Roquet. The student was drunk at the time of the encounter. Police received a call that there was an intoxicated man at the Marriot Courtyard Athens Downtown who was trespassing.

When the police arrived at 5AM, they found Roquet on the back patio of the hotel. They told him to leave. The student, who was clearly drunk, did not comply. Officer Fraser arrested him, and claims that the student was combative and resisted being arrested. During the arrest, Fraser hit Roquet in the head with his baton, which caused him to fall to the ground, which was later deemed to be using deadly force.

Despite Fraser’s claims that the student was fighting him, the body camera that the officer was wearing showed otherwise. Roquet was not in a combative state at all, but Fraser still hit him in the head with the baton. The police conducted an internal investigation and saw that the officer lied and that he did use excessive force. Surveillance video from the hotel also showed the encounter.

Despite the fact that the student was drunk, the officers did not respond in the appropriate manner. It was going against everything they were trained to do when dealing with similar situations. Fraser was a 17-year veteran of the police force, and his experience should have allowed him to respond appropriately. Subsequently, the officer was fired, and he is now facing felony assault charges.

Unfortunately, incidents such as this are happening far too frequently. Whether it is because there is more scrutiny or whether something has changed in the fundamental nature of some law enforcement officers, there seem to be far more excessive force cases coming to light. The addition of more surveillance video in far more locations, the fact that people have cell phones that they use to film these encounters, and the body cameras that many officers are required to wear are helping to bring this problem to light. His dismissal was appropriate given the evidence.

Most victims do not know what they should do if they’ve been the victim of a law enforcement officer who has used excessive force. Encounters with the police are stressful enough, and adding assault to the list sometimes makes victims keep quiet, believing they do not have recourse. You do. If you or someone in your family has been the victim of excessive force, you need to get in touch with an attorney today.