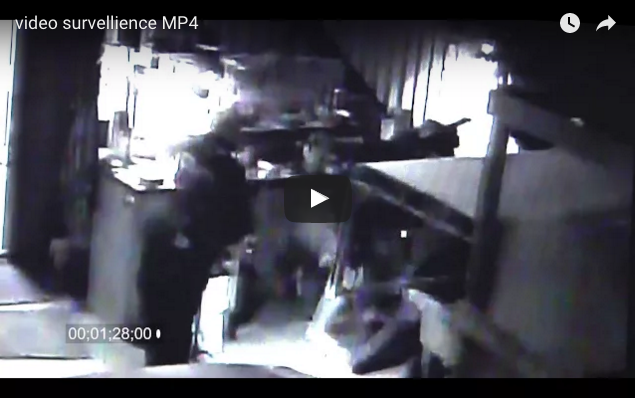 Angela West of Bartow County, GA claims that a police officer used excessive force when arresting her father. There is also surveillance video from her father’s business that shows the officer stepping on the man’s head after he had already been placed on the ground.

In 2013, a police task force entered Michael West’s business to arrest him. The surveillance video shows that when the police entered, West came down stairs and surrendered to the police immediately by laying down on the ground. When the officers surround him, the video appears to show one of them step on West’s head. In the mug shot that followed, West shows bruises and is bandaged after the encounter. 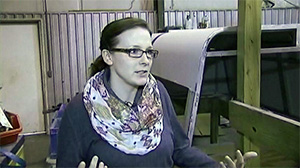 Naturally, his daughter, who claimed excessive force, was dismayed when she saw the video. She went on to say that, “He has a past. He’s not perfect, but nothing he’s done merits what happened in that video.”

The officers were there to arrest Mr. West because he had several outstanding warrants for felonies. The Emerson Police Chief later said that they’ve had a number of problems with West, including him “bilking people out of money”.

Despite the fact that West may have had a troubled past, the video seems to show him surrendering peacefully, so there should be no reason that his later mug shot would show that he was bruised and injured. Even if someone has warrants out for their arrest, if they are surrendering without being a danger to the police, there is no reason to use force.

During these situations, emotions and adrenalin can flare. The police training is supposed to keep the officer’s under control, but some officers still use more force than is necessary. This often results in the people they are arresting to be injured. In these cases, many of the victims believe that it was their fault, or that it was normal. It’s not normal, and it should not happen. Those who believe that they or a family member has been the victim of police brutality and excessive force should contact an attorney. The lawyer can examine the case, the circumstances, and the injuries and determine whether they should pursue charges against the police.

These situations can be very frightening, but you do not have to face them alone. Make sure you get in touch with an attorney in Georgia to help you if you believe the police acted with excessive force.