Defenses to Identity Theft and Credit Card Theft in Atlanta 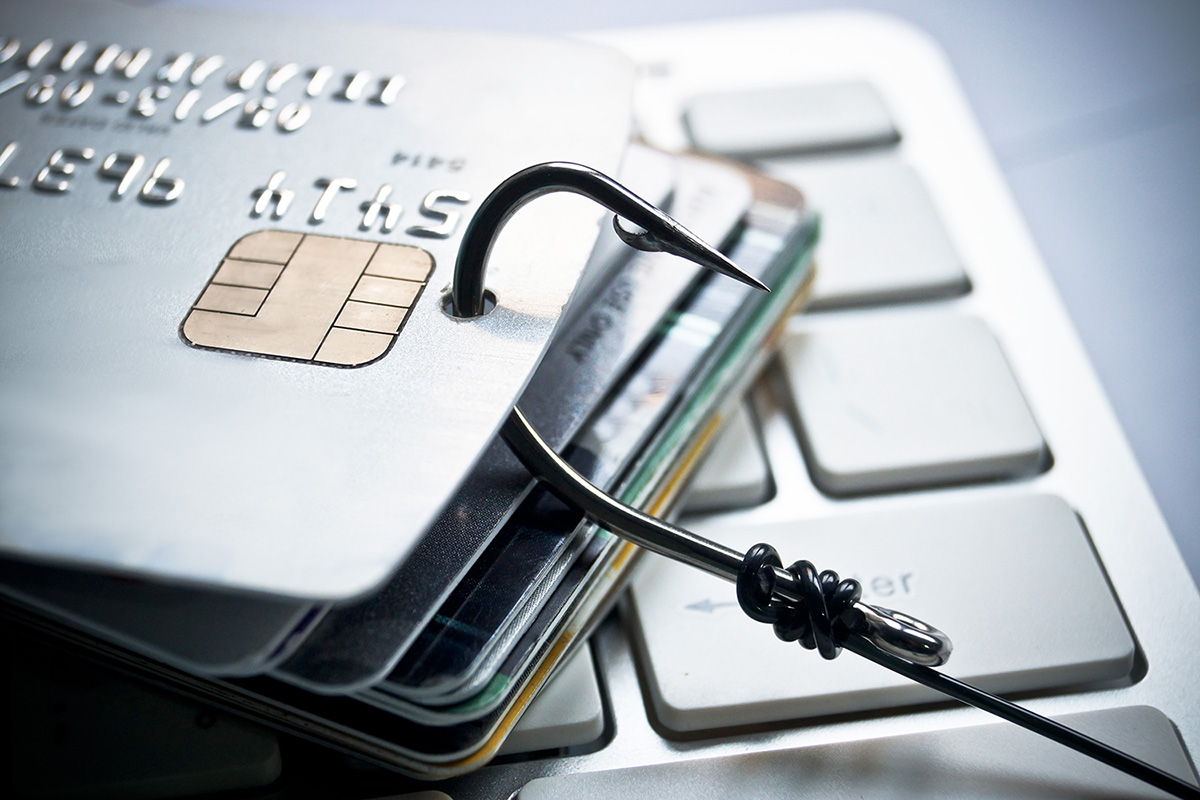 Under Georgia law, there are many different offenses involving theft. Some forms of theft are not tied to the rise in technology, such as pickpocketing or theft in a retail store environment. However, some forms of theft have only become possible with new technologies and increased use of the internet. What theft offenses are we referring to? The Georgia Code defines the following as theft offenses in our state:

It is important to understand the elements and penalties for each of these theft offenses, and to discuss your case with a theft defense lawyer in Atlanta if you are facing charges. At Thomas, Webb and Willis, we are committed to helping Atlanta residents build strong defenses against theft offense charges.

Learning More About the Rise in Credit Card and Identity Theft

According to an article in nasdaq.com, we are now living in an age in which credit card fraud and data breaches have become common occurrences. To be sure, many Atlanta residents routinely learn that their credit cards have fraudulent charges as a result of identity theft schemes. In 2014, there were a total of 1,540 worldwide data breaches, which represented a 46 percent rise from the previous year. In total, more than one billion records were compromised, and 11 percent of those occurred in the retail sector, according to the article. What are other significant facts concerning credit card and identity theft that you should know? The article cites some of the following:

The different types of theft we mentioned above expressly prohibit acts that involve credit card and identity theft, including but not limited to:

Given the very serious consequences of these theft offenses, it is extremely important to work with an experienced Atlanta theft defense lawyer who can help to provide the best possible defense in your case. The strongest defense is one in which you can show that you did not commit the offense of which you are accused. Contact Thomas, Webb and Willis today to learn more about how we can help with your case.