Driving under the Influence of Drugs (Drug DUI) 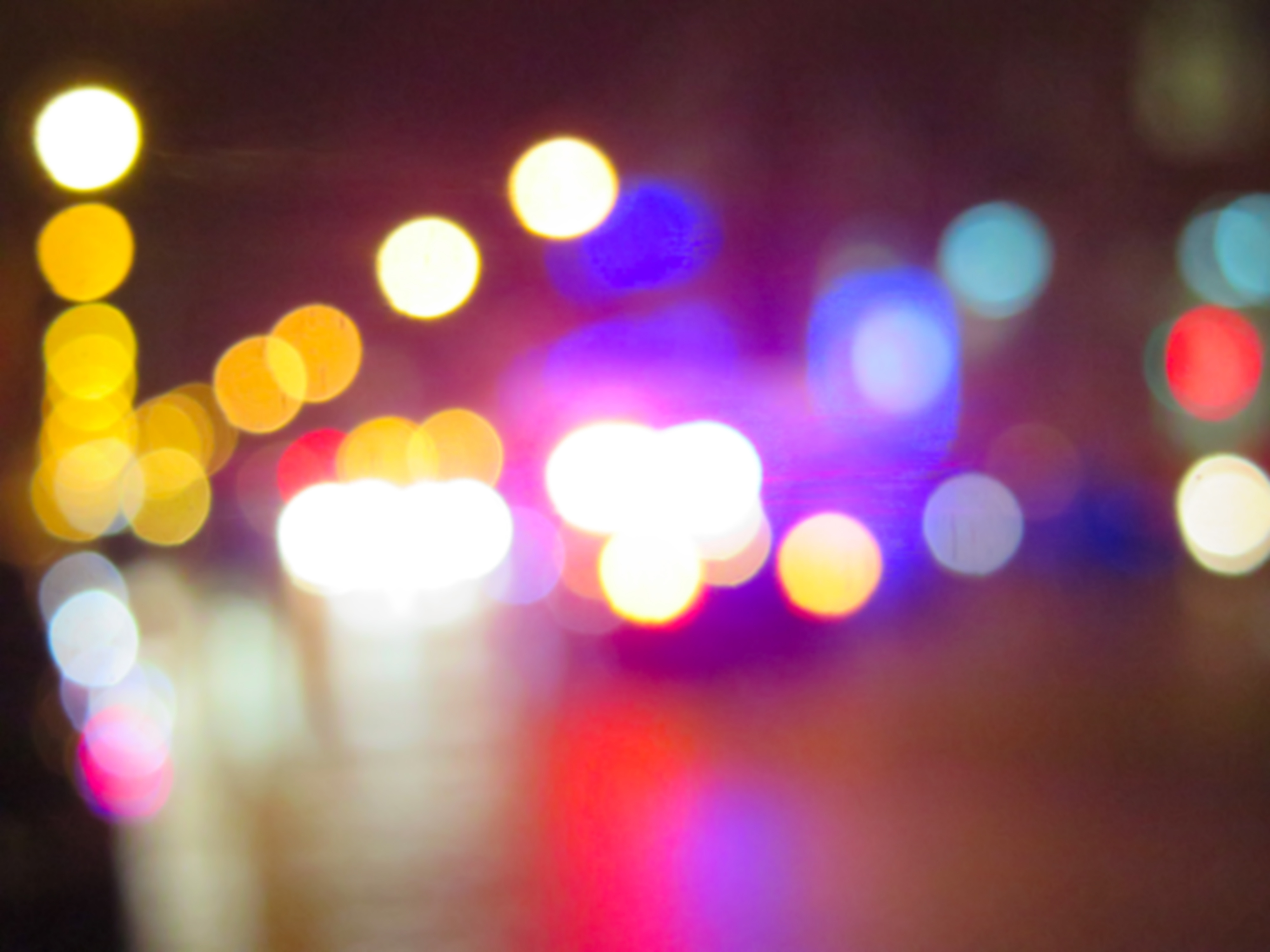 In Georgia, driving under the influence of drugs cases are prosecuted much
the same way as DUI cases involving alcohol.

Unlike many states that have per se limits for certain drugs, Georgia law
does not specify the level of any drug required to create presumption of
intoxication. For instance under Georgia’s marijuana laws, you can be
charged with a DUI if you have any level of THC in your bloodstream. Even
if lab tests show that the THC in your system has been reduced to
metabolites and consequently has no effect on your mental state, most
counties will prosecute such cases. Similarly almost all jurisdictions in
Georgia will prosecute cases where lab results indicate very low levels of
active THC that could have been consumed days before and are insufficient
to have had any effect on driving ability at the time of arrest.

Such cases can be successfully defended but require an attorney familiar
with what levels of THC can actually impair driving ability and may also
require the assistance of an expert in forensic pharmaceuticals.

You can also be charged with DUI Drugs just for taking legally prescribed
medications. Many people mistakenly believe that if your doctor prescribes
a drug, you are allowed to drive after taking it. The State can allege,
however, that you were under the influence of your prescription medications
such that it made you “less safe to operate a motor vehicle” and prosecute
you for DUI even though you took only the prescribed amount.

In addition, many counties use this aspect of Georgia DUI law to prosecute
cases where you have tested under the legal limit for alcohol but have also
consumed a prescription drug. Prosecutors then argue that the combination
of the two substances made you less safe to drive. Again such cases can be
successfully defended by showing that the prescription drug taken in
appropriate doses would not render a user less safe to drive even when
combined with some low level of alcohol.

Some police officers have received special training that theoretically
helps them to determine whether someone is under the influence of drugs.
These officers are called DRE’s, or Drug Recognition Experts. Often times
DRE’s are called to the scene of a routine traffic stop in order to develop
a case for DUI Drugs against a suspected motorist. DRE officers are
supposed to follow certain protocols and evaluation procedures to determine
if a driver has consumed drugs. A skilled DUI defense lawyer can often
demonstrate that these procedures were not followed and the supposed signs
and symptoms of impairment are ambiguous or were just as consistent with
non-impairment as they would be with impairment.

Being convicted of driving under the influence of alcohol or drugs can have
serious and lifelong consequences. Consulting with a skilled and
knowledgeable DUI defense attorney with specific experience with drug
related cases is essential to avoiding such convictions.