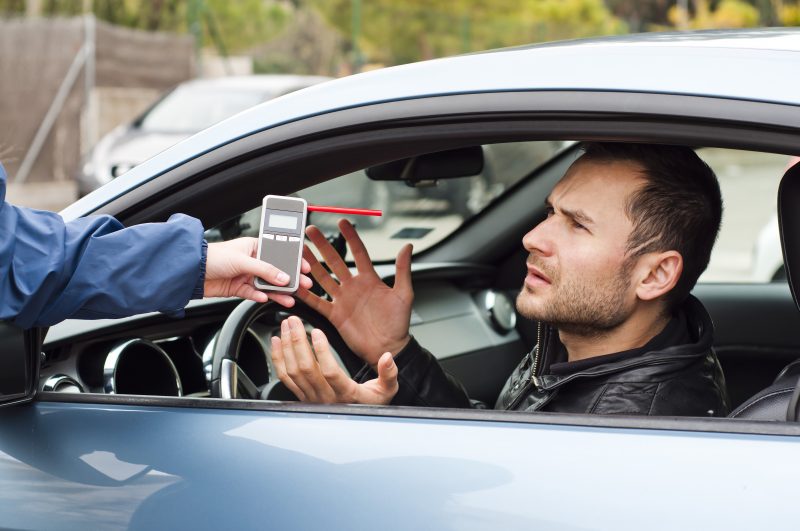 After stopping you for a traffic offense a police officer may attempt to
turn the stop into a DUI investigation. You have the right to refuse to
answer any questions or participate in any field evaluations during such an
investigation. Refusing these tests though does carry potential
consequences including the suspension of your driver’s license. Knowing
your rights in these areas will help you make informed decisions when
confronted with a DUI investigation.

Besides asking some questions about whether you have been drinking and how
much, police officers will almost always ask you to do a series of field
evaluations. These include the Horizontal Gaze Nystagmus test (HGN for
short), the Walk and Turn test and the One Leg Stand test. The HGN is a
test of how well your eyes can track a moving object while the Walk and
Turn and One Leg Stand are physical dexterity tests involving waking a line
or holding your foot up for a period of time.

Some research suggests these tests have some value in determining a
driver’s level of intoxication, though this is a contentious matter within
the scientific community. The results of these tests can be influenced by
many factors including lighting, uneven footing, the subject’s body weight,
athletic ability or even a recent concussion. As few of these factors are
within you control, it’s generally a good idea to refuse these tests as
they may not be accurate for your physical type or in the environment of
your stop.

Our firm has recently challenged the scientific validity of the HGN test
before the Georgia Supreme Court. A video of attorney Thomas J. Thomas’
oral argument before the Supreme Court is posted below.

Some officers will also carry a small portable breath testing device. As
these devices are still considered a field test and you can refuse to
participate with no legal consequence. Portable breath tests are so
inaccurate that for court purposes an officer can only report that you were
positive or negative for alcohol based on the result. So if you have
consumed any alcohol, even below the legal limit, you will show positive on
these devices.

Even if you refuse all preliminary tests an officer can still arrest you
(and often will) based on other evidence such as your driving, manner of
speaking and body language. Once you are arrested your right to refuse
changes with some important consequences.

Once under arrest an officer cannot ask you any more incriminating
questions without giving you your Miranda rights. Consequently they will
generally focus on your Implied Consent rights and trying to get you to
take a blood or breath test. The arresting officer will read you a card
that covers your Implied Consent rights. Basically these rights allow you
to refuse testing but if you do refuse your license to drive could be
suspended for a year and your refusal can be used against you at trial.

In addition to the right to refuse you also have the right to get an
independent test of your blood provided you have the means to pay for the
test. If you refuse, however, you lose this right.

If you decide to refuse the test, the officer will take your license and
issue a temporary permit pending a one year suspension. You have only 30
days to contest this suspension. You should contact a lawyer with
experience in handling DUIs cases as soon as possible to protect your
rights regarding this suspension.

Even if you refuse an officer can attempt to get a search warrant to take
your blood involuntarily. This requires the officer to present evidence
from your stop and subsequent investigation to a judge and get them to sign
a warrant. The officer must present sufficient information to the judge to
establish a reasonable suspicion that you are under the influence. This
information can be conveyed by electronic means and many countys maintain a
24-hour magistrate for this purpose. Consequently it is possible for the
police to obtain a blood sample from you even if you have asserted your
right to refuse.

If you have been arrested and feel your rights have been violated during
the course of a DUI investigation, you should immediately contact a
knowledgeable DUI lawyer about these matters. If your rights were violated,
an experienced DUI attorney can use motions and hearings to insure your
rights are protected and exclude any evidence obtained by violating your
rights. Make sure you retain an attorney who will stand up for your rights
in court.