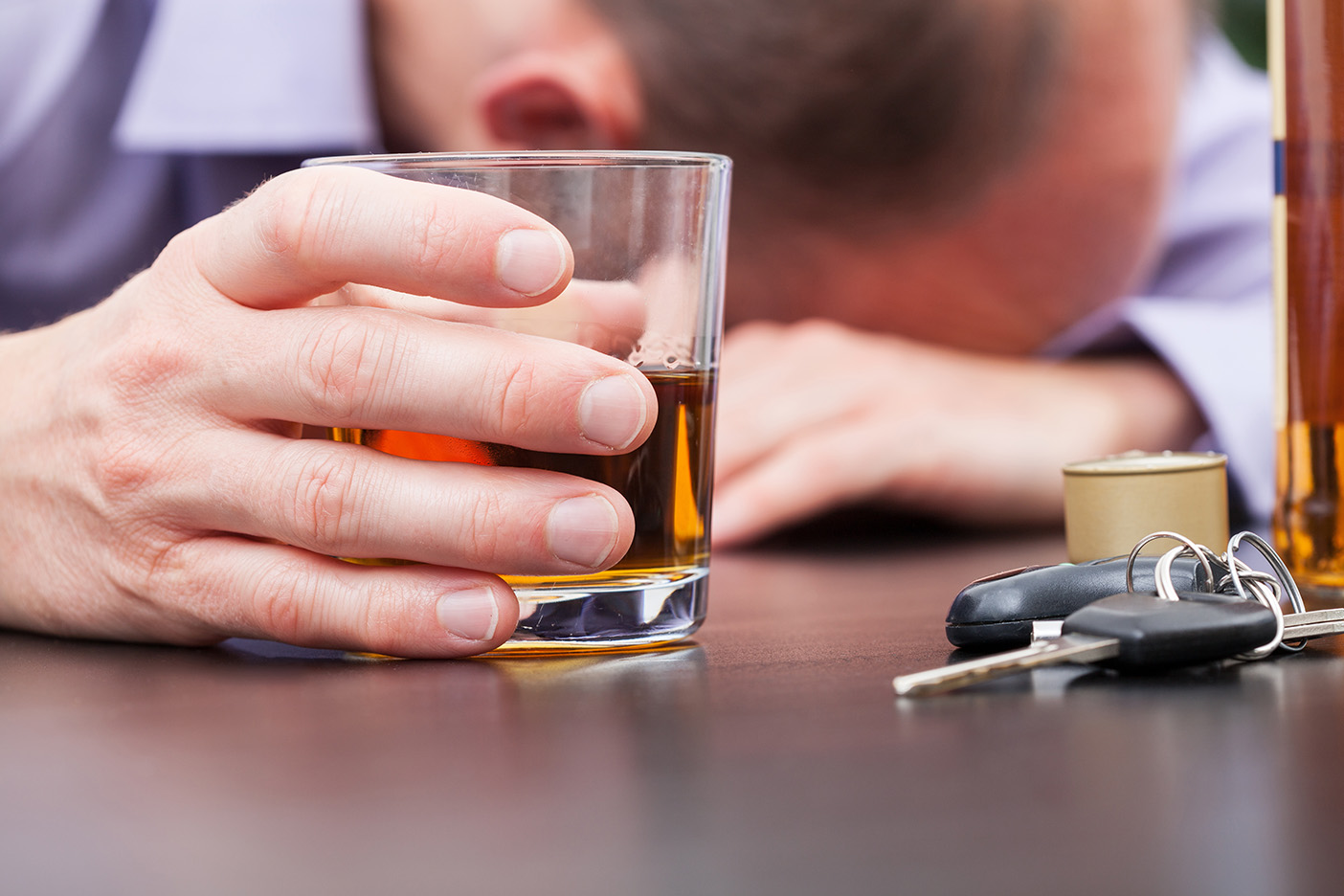 If you have a few beers or glasses of wine at dinner and got behind the wheel of your car, you may be surprised to learn that you could be over the legal alcohol limit in Georgia. Under the Official Code of Georgia Annotated, a driver can be charged with driving under the influence (DUI) if a law enforcement officer determines that the driver is over the legal limit, or if the driver submits to a breathalyzer test and shows a blood alcohol content (BAC) of 0.08 percent or higher.

Consequences of Failing a Breathalyzer Test in Georgia

If you take a breathalyzer test after being pulled over for a DUI and the device shows a BAC of 0.08 percent or more, you may be looking at many serious consequences that could impact your livelihood and even your freedom. And if this is not your first DUI offense, then the charges are likely to be more severe. Under Georgia law, a 1st DUI offense can carry the following consequences:

For a 2nd DUI and a 3rd DUI, the consequences grow increasingly harsh. A 2nd DUI offense may include the following consequences:

A 3rd DUI can result in:

If you are convicted of a subsequent DUI, you will be facing the consequences of a felony DUI offense, which can include:

Consequences of Refusing a Breathalyzer Test

Sometimes the consequences of refusing a breathalyzer test may seem less severe than the consequences of a DUI conviction. It is important to understand just how serious refusing to take the test can be, however. Under O.C.G.A. 40-5-67.1, Georgia drivers give implied consent to chemical tests, and thus the refusal to submit carries the following penalties:

Facing a DUI charge can be a confusing and anxiety-inducing process. At the office of Thomas, Webb and Willis, LLC, one of our experienced advocates can help with your case. Contact us for DUI law help in Atlanta, GA today.