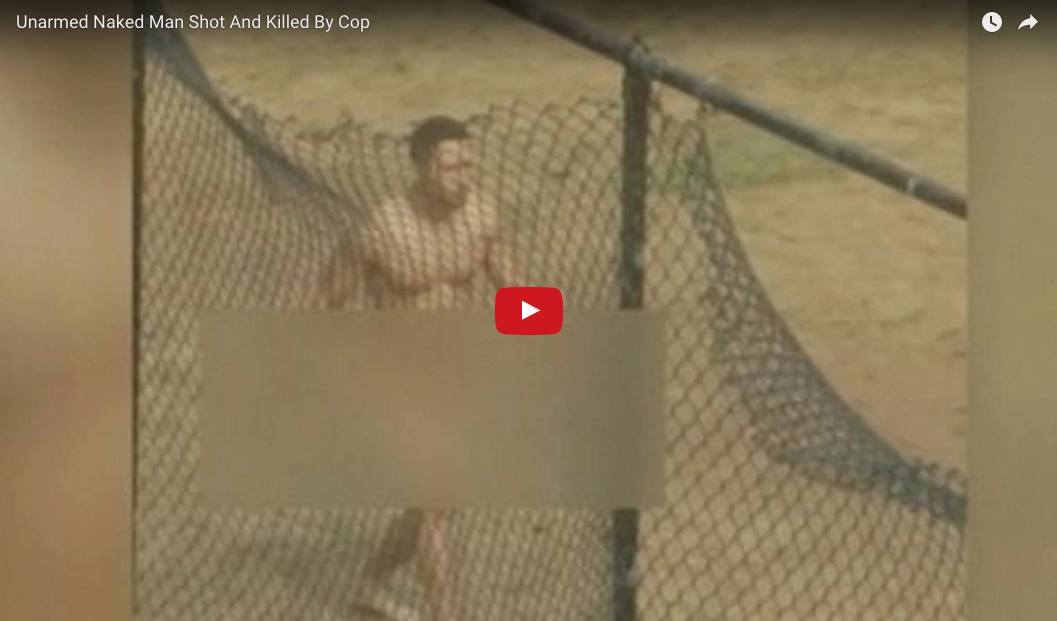 In March of 2015, Anthony Hill, an Afghanistan veteran, was shot and killed by Officer Robert Olsen of DeKalb County in Georgia. Hill’s parents are now suing Olsen, and the suit states that the officers “Failed to implement adequate policies and procedures for responding to calls involving citizens exhibiting traits of a mental or psychological disorder.” They are accusing him of using illegal and excessive force.

Olsen was the first officer on the scene, responding to a 911 call from a resident who was worried about Hill’s activities. He was naked and wandering around outside of his apartment. Hill’s family members and friends believe that he was suffering from a bad reaction to medication. He had been diagnosed with bipolar disorder, and the medication was new. They believe this may have caused the erratic behavior, but that it did not make him dangerous.

When Olsen arrived, he ordered Hill to stop what he was doing. Hill did not respond to the officer’s demands, and was then shot twice. Olsen claims that he shot Hill because he was in fear for his safety. He felt that the way Hill was acting was similar to someone who had taken bath salts or PCP and that this presented a danger to him. This does not coincide with what Hill had told witnesses immediately before approaching the police though. They claim that he said the police were his friends and that he was going to them for help.

After Hill’s death, the officers in DeKalb County were required to go through mandatory training to deal with similar situations. Since the shooting, Olsen has been on paid leave. During the grand jury hearing, the decision on whether to bring charges against him was split down the middle. Nine felt as though charges should be brought against Olsen and nine did not. The DA says that he still had concerns over the shooting, and would decide whether they were going to indict Olsen. Hill’s parents are hoping to hold the officer accountable for their son’s death.

Excessive force, including shootings, by the police has been an increasing problem all around the country. Anyone who feels as though they or a family member has suffered at the hands of a law enforcement officer should have their story heard. Get in touch with an experienced attorney today to talk about your case and the next steps you should take. The police enforce the law, but they should not be above the law.