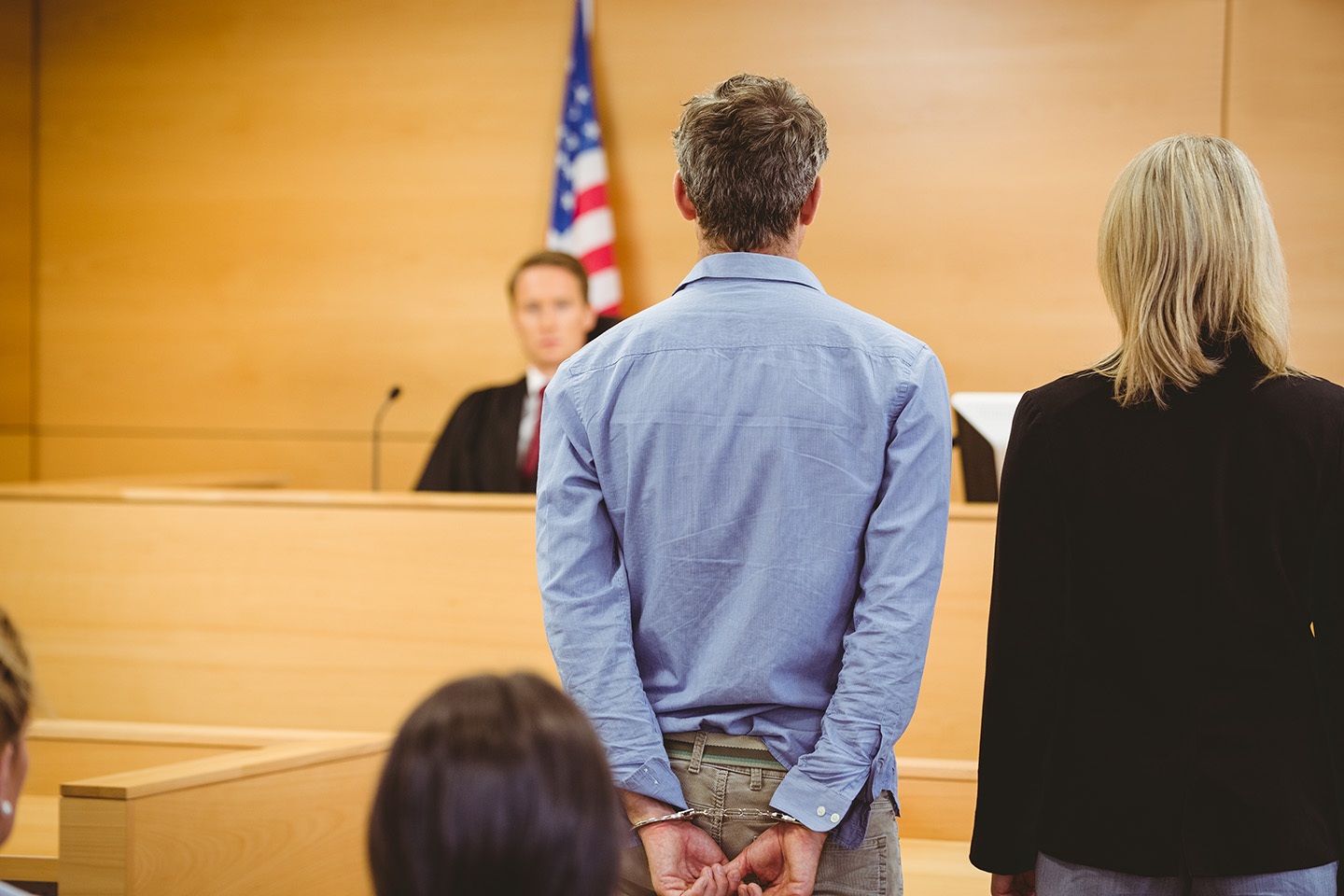 Whether you live in Atlanta, Athens, or another city in Northern Georgia, it is important to understand the repercussions of being charged with a drug offense. According to a recent article in the Atlanta Journal Constitution, the Georgia Attorney General has emphasized that the state has a specific task force to combat drug trafficking in the state, and that it is particularly focused on time periods surrounding large sporting events in Georgia, such as the Masters Golf Tournament in August. In general, big sporting events like the Masters tend to bring more people to the area, and there may be higher likelihood of drug charges.

Residents of Atlanta, Athens, and Augusta often read news stories concerning drug trafficking arrests. For instance, earlier this year a traffic stop resulted in the arrest of a man in Augusta for drug trafficking, according to an article in The Augusta Chronicle.

Similarly, an article in the Athens Banner-Herald reported on a routine traffic stop in Athens just a couple of months ago that resulted in the arrest of three people for drug trafficking. Those charges included trafficking in methamphetamine. Earlier this year, another Athens Banner-Herald article reported that seven people were indicted on drug trafficking charges in connection with the possession of drugs including cocaine and methamphetamine.

In addition to these recent charges, students in the University of Georgia community have also been implicated in drug offenses. For instance, late last year, the Athens Banner-Herald reported that six students at the University of Georgia were arrested on drug charges. The students were charged with possession of marijuana as well as possession of drug-related objects, according to the article. Both the University of Georgia Code of Conduct and the Georgia Tech Student Code of Conduct prohibit the use of illegal drugs on campus. When students in Atlanta or Athens violate these policies and are arrested for drug charges, they can face serious penalties, including suspension or expulsion. And those penalties are in addition to the fines and potential jail time under Georgia Law.

According to an ABC News report, the most common drugs on college campuses include:

These drugs can be dangerous to the health of students, but possession or trafficking of these drugs can also result in serious penalties. It is important for students and their families to understand the severe consequences of a drug conviction and to discuss their options with a Georgia drug defense lawyer as soon as possible. Contact Thomas, Webb and Willis to learn more about how we can assist with your case.