What Are The Steps I Should Take After Being Arrested For Cocaine In Atlanta? 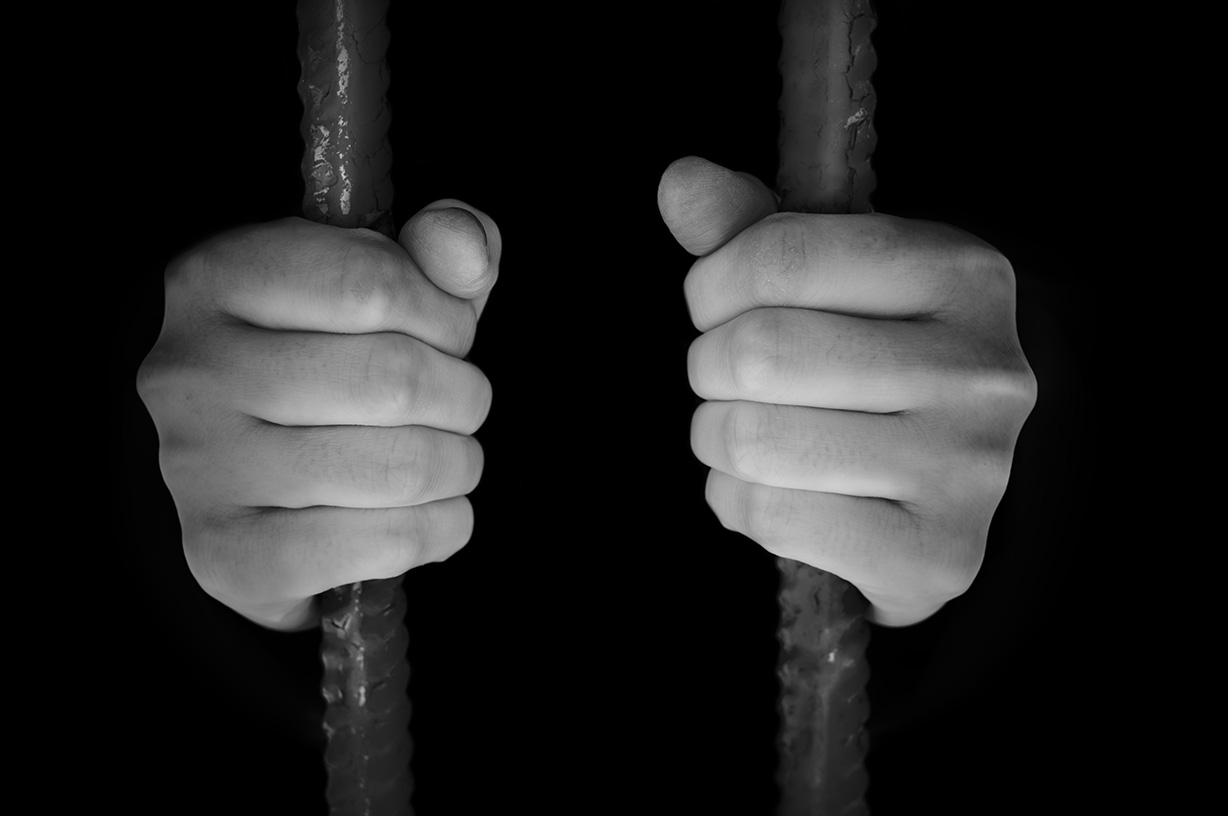 Atlanta drug laws are pretty tough, so your lawyer will be looking for every possible, valid defense that you may have to your drug charges. Your lawyer will review your situation carefully and will study the facts to see if you have any defenses that you can raise. It is important to be truthful and honest when speaking with your lawyer about your cocaine charges and arrest.

Some defenses to cocaine drug charges can include: